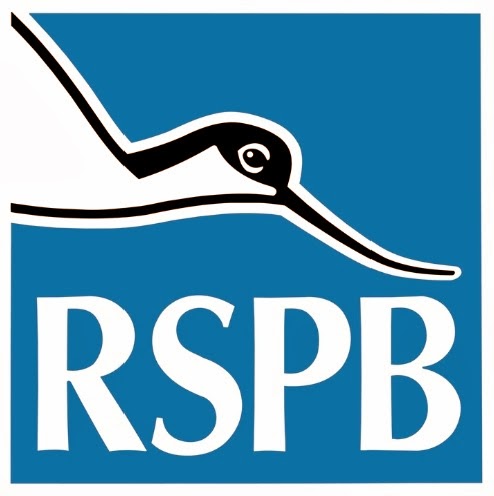 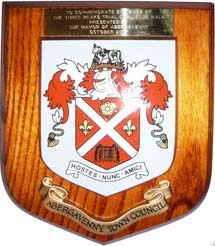 Thank You To All Participants on the 2013 Event!

Many thanks to all those walkers who braved the elements and took part in this year’s Three Peaks Trial. The snow caused additional (unwanted!) challenges for both walkers and organisers but with the advice, guidance and support of the fantastic Longtown Mountain Rescue Team we managed to put on an albeit modified event of the Silver and Bronze routes.
We’d been advised on the Thursday evening, that with deep snow above 500m, we should revise all the routes. So we identified revised locations for lower checkpoints on Blorenge,  Sugar Loaf and Skirrid. However for the linear Platinum Route it wasn’t possible to relocate checkpoints below 500m without adding significant mileage so we had to cancel that route. Then on the Saturday morning the forecast showed further significant snowfall in the evening so in order to ensure everyone got home safely we also had to cancel the Gold Route.
It was the first time we've ever had to cancel Platinum and we were very disappointed we couldn’t run the full event but people’s safety is the primary concern and, of course, nothing can take priority over that. Cardiff Outdoor Group, the organizers, would like to thank all the participants for your patience and understanding in this matter.
Also by coincidence the Gold Route, which mostly follows the original event held in 1963, had to be postponed when the event was first held in the 'big freeze' of 1963. On that occasion Chris Barber, the event founder, took those who turned up caving on Blorenge. It was suggested we could have asked Chris to have done the same this year, the 50th Anniversary!
Posted by Three Peaks Trial Challenge Walk at 17:17 No comments:

Platinum Route Cancelled and Changes Due to Weather

Apologies, due to poor weather the mountain rescue have advised us not to do Platinum Route. Those who turn up to do platinum route will be put on an amended Gold Route (Gold Route changes shown on link below).
We are very sorry about this, the Platinum Route has been run for nearly twenty years and this is the first time we've had to cancel but walkers safety is our paramount concern.
Also the mountain top checkpoints on the other routes are moved to positions lower down as shown on  http://threepeakstrial.co.uk/bad-weather-changes.jpg Again, this follows advice from the Mountain Rescue.

Posted by Three Peaks Trial Challenge Walk at 08:44 No comments:

There is some snow on the tops which could still be there on saturday and the forecast is for it to be very cold. As well as waterproofs etc., make sure you wear appropriate warm clothing including hat, scarf and gloves.
Posted by Three Peaks Trial Challenge Walk at 09:13 1 comment:

Offer From The Kings Arms

We are a 5* rated Guest House/B&B based in Llandogo and would be delighted to provide accommodation for entrants for the upcoming event on 23rd March.

We can offer a special rate of £30 per person per night for bed & breakfast (based on 2 sharing). We can also provide evening meals if booked in advance.

We are one of only a few 5* rated properties in the area and we have also retained the Welsh Tourism Gold Award again for 2013.

We are on the web at www.fairfieldonwye.co.uk, Click Here

Wishing you good luck & fine weather for the event.

Three Peaks Trialer Mike Locke plans to use the event as part of training/fundraising for a climb of Africa's highest peak, Kilimanjaro to raise funds for Velindre, the specialist cancer hospital in Cardiff. Mike started fundraising for Velindre after his grandmother passed away in February last year from cancer. Mike says "I was already aware that Velindre were organising another Kilimanjaro climb and I just thought “Right, let’s do it and try to help change things!”
So in the last 12 months his fundraising team have organized band nights, pub quizzes, a black tie dinner, auctions, raffles, Christmas shopping & a pamper evening, created a fantasy football league, football tournaments and ran the Swansea 10k and the Cardiff Half Marathon.


Mike adds "I’m over the moon with how the fundraising has gone so far as, including the Gift Aid, the total is now over £9000 with 9 months still to go before the big climb. As happy as I am with that amount I know that the research and development of cancer treatments are extremely expensive so although the original target was £4500 I aim to continue fundraising right up to the climb and get as much as possible as it is literally vital to peoples lives."
If you'd like to contribute to Mike's fundraising go to http://www.justgiving.com/teams/MikesHike2013 Also Mike has a blog at www.mikeshike2013.wordpress.com

Posted by Three Peaks Trial Challenge Walk at 09:31 No comments: