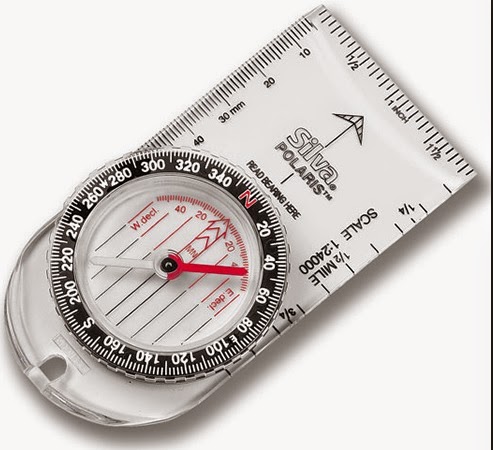 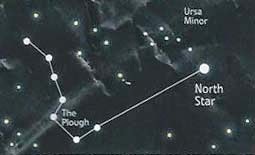 The SOUTH WALES ARGUS did a fantastic  double page report of the event. To read the article, 'This Welsh Walking Challenge Offers at Least Three Good Reasons To Reach For The Summit', CLICK HERE.
Posted by Three Peaks Trial Challenge Walk at 11:53 No comments:

Event Report in the Abergavenny Chronicle

The ABERGAVENNY CHRONICLE did an excellent write up of the event. To read the article CLICK HERE.
Posted by Three Peaks Trial Challenge Walk at 16:20 No comments:

The ABERGAVENNY CHRONICLE has reported the story of how Shelly Kelly did the Gold Route TWICE in one day in a fantastic time of ten hours and 40 minutes to raise funds for Cancer Research. For the full story CLICK HERE (4th April) and CLICK HERE (13th Feb)
Posted by Three Peaks Trial Challenge Walk at 15:43 No comments:


Many thanks to the 818 walkers who took part in this year’s Three Peaks Trial! Another fantastic turnout!

Longtown Mountain Rescue Team – LMRT for marshalling all the mountain top checkpoints.
Welsh Warrior (The Richard Hunt Foundation ) – Who marshalled the Llanbedr checkpoint.
Councillor Nick Tatum of Abergavenny Town Council who helped out on the event throughout the day in a number of roles.
Madam Mayor Sheila Woodhouse of Abergavenny Town Council who we welcomed to the event before the start to see the walkers set off and wish them well.

The Charities and Fundraisers who supported the event:
We hope to see you all again at the 2015 event!

The first walkers back on each route were:

Gold Route
Michelle Kelly, 43, from Abergavenny returned at 12:33 After Michelle completed the walk she did something which is unprecedented in the long history of the Three Peaks Trial, Michelle went and did a second 'lap'!  The double Three Peaks Trial took Michelle 10 hours and 40 minutes.

Silver Route
Paul Freeman, 57, from Bicester and Richard Brunsden, 53, from Cwmbran both returned at 11:25

Posted by Three Peaks Trial Challenge Walk at 21:35 No comments:

For the Gold and Silver Routes shown on the OS Getamap please note that the waymarker for the top of Blorenge is shown at the Cairn (grid ref. 272121) and not the trig point (grid ref. 269118). The Checkpoint is at the Trig Point, not the Cairn.
Posted by Three Peaks Trial Challenge Walk at 21:47 No comments:

Canal Path Closed At Llanfoist Between Bridges 93 to 97

The canal towpath at Llanfoist is closed during the Three Peaks Trial (Click Here).  The canal embankment started settling in early January 2014 due to the heavily saturated ground following this winter's intense period of wet weather. Embankment stabilisation work to the embankment will involve installing over 500 soil nails through the slipped embankment soil into the bed rock below before repairing the towpath and reinstating the embankment slope. So the canal towpath at Llanfoist is closed until this work can be carried out.

However this closure can be avoided when doing the Gold and Silver Routes. The main path up the Blorenge from Abergavenny goes through the tunnel under the canal at Llanfoist. We've been advised by the Canal and River Trust that this tunnel remains open. Also when coming off Blorenge go to the west of the woodland to come out on the B2426 at grid ref. 265129. Take care to cross the road to join the bridleway opposite and follow to grid ref. 262133. Continue into Govilon and onward to the Glangrwyney Bridge Checkpoint.
Posted by Three Peaks Trial Challenge Walk at 11:17 1 comment:

All Routes Are Now Full!!

All Routes are now full. Thanks again to all those who've entered.
Posted by Three Peaks Trial Challenge Walk at 19:51 No comments:

Gold Route is now full. Thanks to all those who've entered.
Posted by Three Peaks Trial Challenge Walk at 11:25 No comments: